How to Get Nominated for Super Lawyers 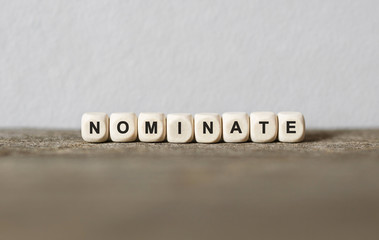 The list is comprised of top-performing lawyers in the state. The selection is based on 12 indicators, relating to experience, research and publications, community service, settlements and verdicts, and other factors. Because the selection is also based on peer nominations, networking and community service are advantageous to the attorney. By developing a network of attorneys practicing in similar areas, the person seeking nomination improves their chances of being selected for the list simply through heightening their profile. Plus, community service can fill in gaps in areas where a person is not as accomplished.

Having articles published or being involved in legal research is another highly-valued accomplishment. Legal writings, lectures, and professional reviews are all outlets that can provide selection committees with insight into the candidate’s views and opinions.

Certifications, finally, establish a person’s commitment to the legal field. More importantly, these certifications attest to the person’s desire to keep learning through continuing education and other professional development.
Posted by Rick Jaklitsch at 5:55 AM No comments: