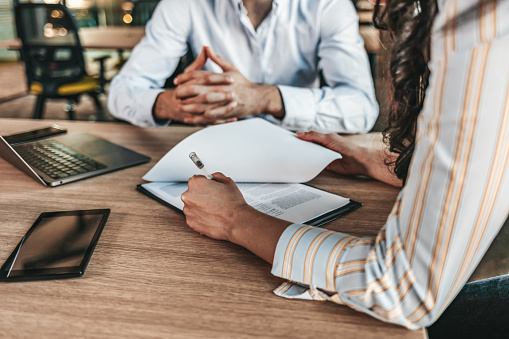 One of the youngest lawyers to ever receive the coveted AV Preeminent rating from Martindale-Hubbell, Rick Jaklitsch has won that award 22 years in a row, consistently putting him in the top 1 percent of lawyers the country. A personal injury lawyer based in Maryland, Rick Jaklitsch offers legal advice and representation to clients refused by insurance companies after a car accident.
As a driver who has accident cover and pays his or her premiums dutifully, you are entitled to receive full coverage after an accident. However, some insurance companies are not honest in their dealings with clients. They may deny your claims or delay them unnecessarily. They may justify these with paperwork errors or do so because of bad management. Either way, you have a right to the coverage agreed upon in your insurance contract.
Your insurance contract may provide full coverage for all costs and repairs involved in a car accident. You could also have uninsured and underinsured cover entitling you to compensation in an accident where the other driver is at fault but has no cover or insufficient cover. The maximum amount of cover you qualify for depends on the plan you chose. However, insurers should meet their obligation in case of an accident where you do qualify for compensation.
An additional claim that Maryland drivers can make is diminished value claims for the reduced value of their cars after an accident. This is available to drivers who are not at fault for accidents. If, after an accident, your insurance company treats you unfairly, refusing to honor its end of the insurance contract, you can sue it in bad faith tort claim or for contract violation. Consult a personal injury attorney for guidance.
Posted by Rick Jaklitsch at 12:26 AM No comments:

Email ThisBlogThis!Share to TwitterShare to FacebookShare to Pinterest
Labels: Insurer 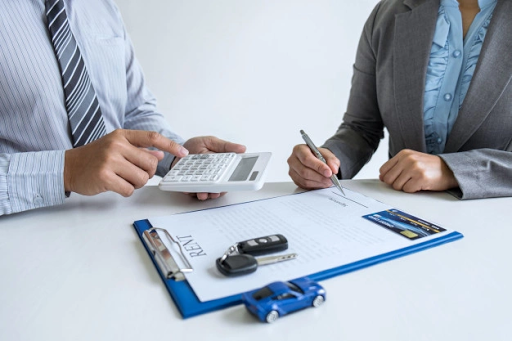 As the owner of the personal injury law firm, The Jaklitsch Law Group, experienced attorney Rick Jaklitsch stays informed on the latest developments impacting liability and insurance law. As a reflection of the growing rideshare industry, Rick Jaklitsch represents victims in auto crashes and incidents involving rideshare drivers.
The users of rideshare services are not protected under their driver’s personal policy as they would if taking a ride from a friend. This is because traditional car insurance does not cover incidents related to the commercial use of a vehicle. To better protect riders, major rideshare firms began offering policies to their drivers. However, these plans also have limitations. Coverage is categorized into four different situations. No additional coverage is provided when the driver is not logged into the app.
Logged-in drivers who are awaiting a ride request are also not covered. Once the driver has received a job, the rideshare insurance policy kicks in. If a driver causes a collision during this period, some of the compensation may derive from the rideshare policy. In the final scenario, the rideshare passenger and any other individuals impacted by an accident will be covered by the driver’s rideshare insurance.
Posted by Rick Jaklitsch at 8:32 PM No comments: 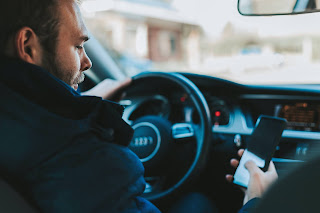 A Maryland-based attorney, Rick Jaklitsch has spent more than two decades leading the Jaklitsch Law Group. Through this firm, he defends the rights of people who are injured due to another person’s negligence. This includes distracted driving car accidents, which according to Rick Jaklitsch and his team, goes beyond cell phone distractions.

Distracted driving means that someone is not fully focused on the road when they are operating a vehicle. Since each driver must follow traffic laws and pay close attention to the road, a person who is distracted while driving is negligent.
While texting and talking on the phone is the most thought-of reason for distracted driving, people are also distracted if they are adjusting car features when driving, taking care of personal hygiene tasks, consuming food or drink, or dealing with navigation technology. Children are also a common distraction for drivers, as are pets and cigarettes or vapes.
Not all of these distractions are obvious to other drivers. This is why, if possible, people injured after an accident with a distracted driver should obtain video footage of the accident to prove that a distraction was present. Expert witness testimony can also help in a distracted driving case when video evidence is lacking.
Posted by Rick Jaklitsch at 9:19 PM No comments: 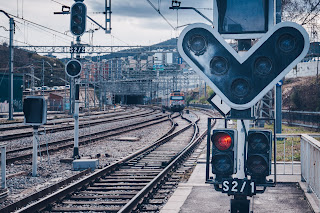 Rick Jaklitsch, an accomplished attorney in Maryland, leads The Jaklitsch Law Group. Through the firm, Rick Jaklitsch and his team take on various personal injury claims, including those involving rail crossing accidents.

Railroad crossing accidents are some of the more terrifying types of road accidents because the speed and severity of a train crashing into a passenger vehicle are more likely to result in traumatic injuries. Over the past few decades, these collisions have fortunately declined from 9,400 collisions in 1981 to around 2,200 in 2018. This has been thanks to public service announcements that warn drivers of the dangers of cross tracks when a train is there, along with technology upgrades on trains that notify conductors and engineers of upcoming crossings. Some trains even have automatic stop technology incorporated.
Unfortunately, this has not eliminated collisions between trains and passenger vehicles. Such accidents may occur in areas that lack upgraded technology. Or they happen with safety equipment fails, there isn’t visible road signage, and the train tracks aren’t cared for. Regardless of the reason, these accidents are the fault of either the drive or railway company, depending on the circumstances.
The railway company is usually at fault when accidents result from the conductor not operating the train correctly. They are also at fault, or a state or local agency is when the accident was caused by poor maintenance of the rail lines or lack of appropriate signage at the crossing. Meanwhile, drivers are at fault if they ignored the signage or if they pushed another vehicle onto the tracks from behind.
Posted by Rick Jaklitsch at 10:28 PM No comments:

MSBA and Maryland Chamber of Commerce 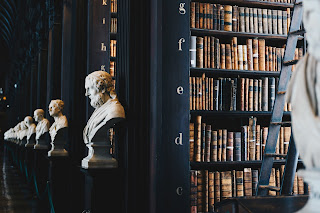 Personal injury Attorney Rick Jaklitsch is head of the nationally-acclaimed law firm The Jaklitsch Law Group in Upper Marlboro, Maryland. In addition to managing the firm, Rick Jaklitsch is also a member of the Maryland State Bar Association (MSBA).

In April 2020, the MSBA announced its partnership with the Maryland Chamber of Commerce. The announcement came at the beginning of the pandemic, and in the short run, it was intended to help businesses through the rough economic times of the past few months.
The partnership, first and foremost, was created to help businesses understand the CARES Act, Paycheck Protection Program, and the Layoff Aversion Fund, all safety nets provided to businesses across the country. Another major issue that was addressed in the partnership was the interpretation of business interruption insurance and legislation in New Jersey that would nullify pandemic-related exclusion clauses. This collaboration, according to the MSBA site, was just the beginning of a long-term effort to address economic issues related to the pandemic.
Posted by Rick Jaklitsch at 1:24 PM No comments:

Email ThisBlogThis!Share to TwitterShare to FacebookShare to Pinterest
Labels: Chamber of Commerce, MSBA 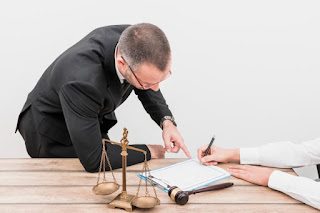 Baltimore, Maryland Attorney Rick Jaklitsch has owned and managed The Jaklitsch Law Group for 21 years. As owner, Rick Jaklitsch has contributed greatly to the firm which was recognized for being a great place to work for in 2017.More recently, in October 2020, Baltimore’s Daily Record readers recognized the law firm in its Reader Ranking this year. The Reader Ranking’s list is comprised of businesses in Baltimore that have made significant contributions to the community. The list contains several categories, from which the best businesses are chosen. The list presents an opportunity to place a spotlight on businesses that have exceeded expectations while at the same time being a great resource for commerce.

The Jaklitsch Law Group was recognized as Best Law Firm in two areas-civil litigation and personal injury law. The firm prides itself in defending the rights of the injured through the negligence of others and credits their success with their personal approach to defending clients and dedication to getting the most favorable outcome for them.

Posted by Rick Jaklitsch at 12:15 AM No comments: